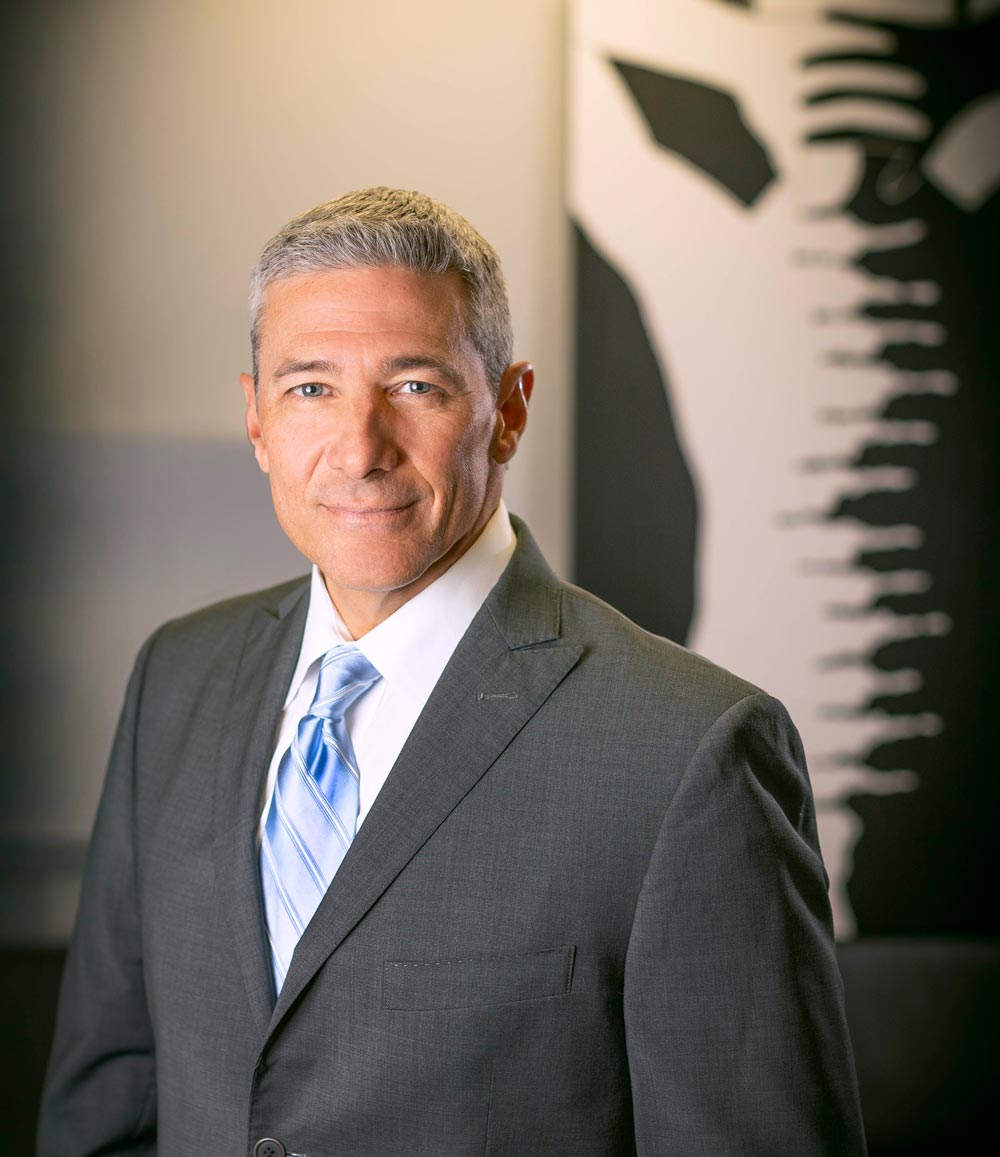 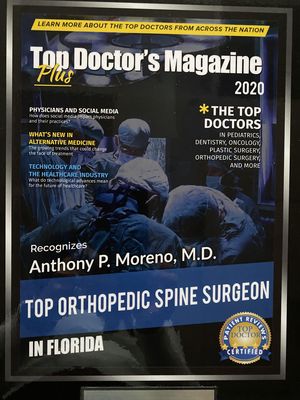 As a board-certified Orthopedic Spine Surgeon, Dr. Moreno is a member of the Scoliosis Research Society, and has done presentations on an international level.

In addition, Dr. Moreno has been in private practice since 1998 and has completed over 5,000 spinal surgeries, from the most basic to the most complex. He treats a variety of spine disorders with techniques such as microdiscectomy, scoliosis corrections, and total disc replacement. Dr. Moreno enjoys basic cervical and lumbar microsurgeries, but also spends a portion of his practice on complex revision spinal deformities in adults and children. Similarly, he specializes in scoliosis and kyphosis reconstruction.

He serves as the Director of the Mease Neuro-Ortho Spine Program at Mease Countryside Hospital. Dr. Moreno is also the co-author of the Gift of Scoliosis and is the co-founder of the Global Scoliosis Foundation. Through this foundation he has done charity cases on patients from all over the world, such as Africa, Moldova, Belize and the Philippines.

Dr. Moreno has served as an Associate Professor at the University of South Florida Department of Orthopedics, where he trained dozens of residents in spinal surgery techniques. For over a decade he served as a Spinal Deformity Consultant for Shriners Hospital in Tampa Florida performing surgeries for children of all ages with special needs. He has also been the head Orthopedic Spine Surgeon for the Tampa Bay Buccaneers under several different coaches and operated on several high profile players.